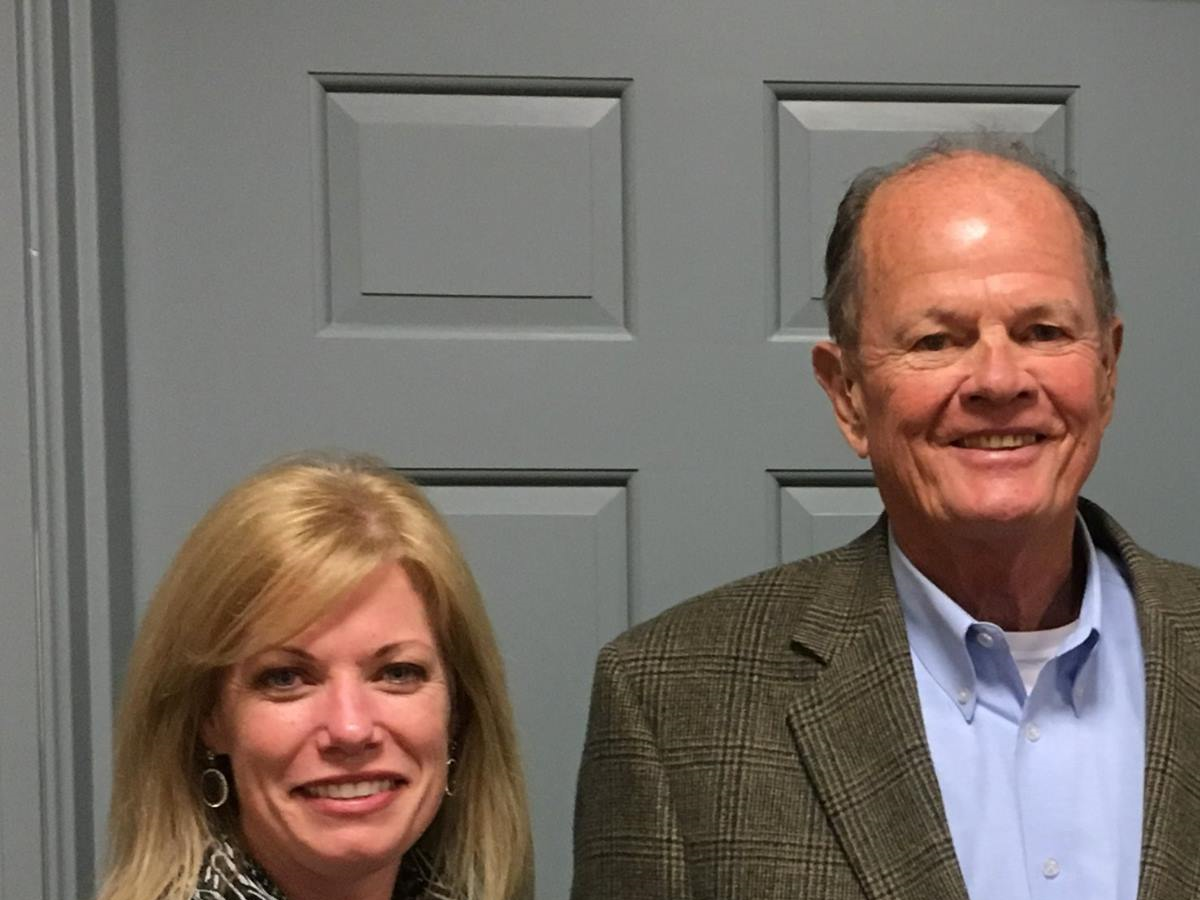 New Senate President Pro Tempore Senator David McBride has consolidated and reduced the number of standing committee, and in so doing, drastically changing the composition of the Senate Education Committee.  Kevin Ohlandt of Exceptional Delaware:

What used to be eight is now five with new members appearing and longtime members now gone.  It appears to be a boy’s club now!

The Chair of the Senate Education Committee is still Senator David Sokola.  No longer on the committee are Senators Ernie Lopez, Bethany Hall-Long, Margaret Rose-Henry, Robert Marshall, and Nicole Poore.  Sticking around are Senators Bryan Townsend and Brian Pettyjohn.  The two new Delaware Senators, Jack Walsh and Anthony Delcollo round out the committee.  I have to wonder what prompted this.  It is now three Democrats and two Republicans.  I can understand why Hall-Long and Poore aren’t on it anymore.  Hall-Long is the new Lieutenant Governor and Poore is the new Senate Majority Whip.  I have a feeling there is a story here so I will see what I can find out.

McBride says the consolidation will help enhance transparency and prevent scheduling conflicts for senators who serve on multiple committees.  “Having each of our committees at regularly scheduled times is critical to both the transparency and efficiency of the Senate, and it’s important that we engage the public by making our meetings more accessible and frankly, more significant,” McBride said “Now members of the public can attend multiple meetings, and as importantly, our senators can hear their testimony earlier in the legislative process.”

Below is the new structure.   I am encouraged by the Bryan Townsend chairmanship of the Health, Children and Social Services Committee.