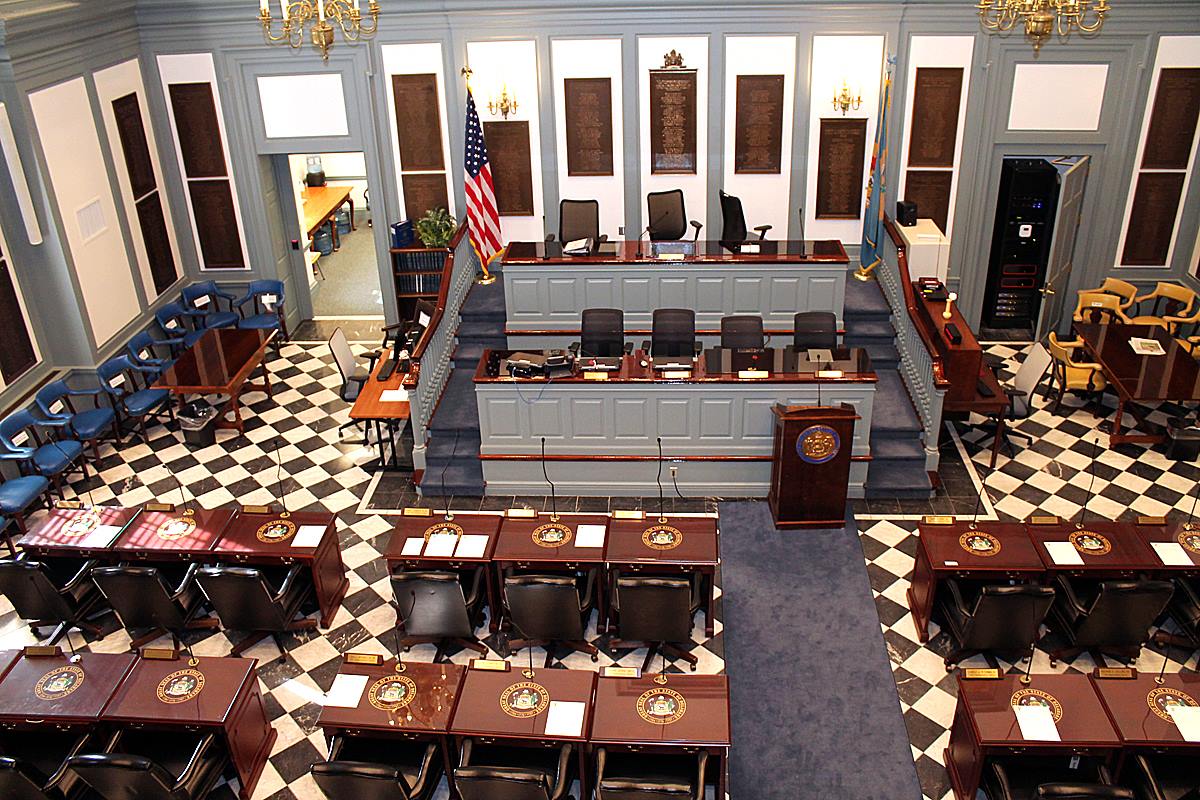 For the live and up to date Vote Tracker, please click on this link.

The 2017-2018 Delaware General Assembly gavels the first session to order this afternoon.  It will be a mostly ceremonial as we will have the swearing in of the members elected this past fall, including new Republican Senator Anthony Delcollo, new Democratic Senator Jack Walsh, and new Republican Representative Charles Postles.  Despite the ceremony, several pieces of legislation were pre-filed yesterday and more will be filed today.

Which brings to the Vote Tracker.  To help us keep up to date on all legislation that is of priority to liberals and progressives in Delaware, we will be tracking every piece of legislation from filing and sponsorship through the hearing and amendment process, up to the votes in each chamber.  But the Vote Tracker is going to be different this year.  Instead of having one post every week updating that week’s action in one large cumbersome hard to read Excel spreadsheet, we are instead going to dedicate a separate blog post to every piece of legislation we deem worthy of following, and then link to that blog post from a Vote Tracking Mothership.  That Vote Tracking Mothership can be found in the top navigation menu bar at the top of the front page of Blue Delaware.    Whenever new action occurs on a bill, we will update the corresponding blog post and republish it so that it reappears on the front page.  Meanwhile, readers can find a bill’s blog post by simply clicking on the Vote Tracking Mothership, and clicking on the link to the bill blog inside.

Now, we will not follow all the legislation that has been filed. We don’t report on perfunctory bills or symbolic resolutions, unless the symbolism really interests us.  We will also not follow the progress of judicial nominations, executive nominations, or Concurrent or Joint Resolutions unless they are a matter of controversy. So the legislation that is listed is a matter of concern and priority for those of us on the liberal / progressive side of the aisle.

The legislator’s names which are colored blue are Democrats. If they are colored red, they are Republicans. Everything else should be self explanatory.

19 bills have been pre-filed, and we can see the list here and below.   Actually, it is really 18 bills since one of the bills is a substitute for another.   You will discover which ones we will be following throughout the day as I publish the individual posts about each bill we decide to follow.