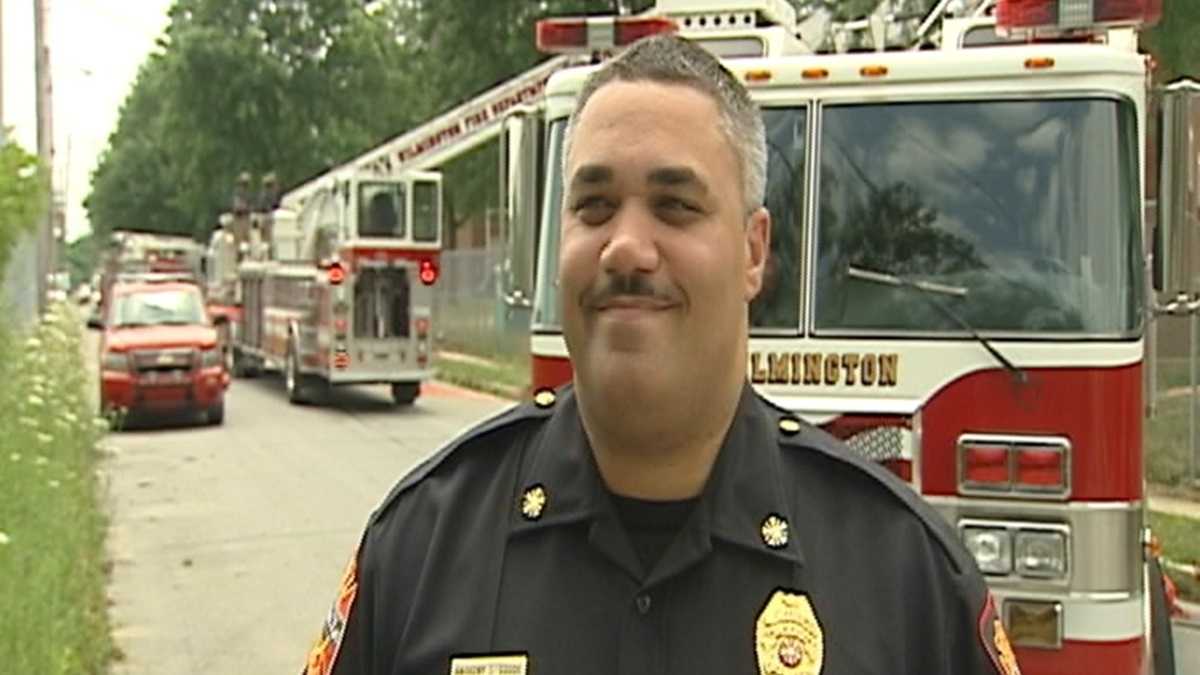 While this has been in the rumor mill for awhile, I choose not to believe it.  After all, Mayor Mike Purzycki campaigned on serious change in the city and a change of culture as well.  I was certain that he would make the tough, but needed choice.

But according to the NJ, I was wrong to expect better.  Mayor Purzycki decided to do what other custodians of the 9th floor have done all too often — bought into the culture of the building rather than take steps to change that culture.  So former WFD Chief Anthony Goode gets to sit at a desk — collecting a check — running out a 5 month clock until he gets to officially retire with the full pension that 20 year service gets him.

This is hugely disappointing.  Chief Goode has had some of his escapades documented by the NJ.  And there are more, but suffice to say that the Chief was a fairly toxic presence within the department as Chief.  Instead of letting the Chief move on to his next act, City of Wilmington taxpayers are now liable for this make work job for Goode just so that he can collect his pension after 20 years.  Instead of sending the message through the entire building that you get to stick around for your 20 year pension if you are providing enough value to Wilmington taxpayers to actually earn that, the message is pretty much Business As Usual.  Where whatever is needed to make sure you get to your pension check, you can count on everyone at French St to collaborate in getting you over the 20 year line.  Value to Wilmington taxpayers doesn’t matter, fairness to other employees focused on doing the right thing doesn’t matter, delivering some cultural change to the City of Wilmington doesn’t matter as long as there is a 20 year pension check within reach.  Most of us were hoping that Mayor Purzycki would be a catalyst for orienting French St towards their customers, we find the Mayor prioritizing the saving the pension game.

Make no mistake, though, Mayor Purzycki cannot take Goode’s pension away from him and I am not advocating that.  If Goode doesn’t get his 20 years in, he can collect his city pension when he is 65 (or so).  In the meantime, he can certainly find other work — we are talking about a retired Fire Chief here — while the WFD no longer has to accommodate him.  As it is now, Goode is not at a station (where firefighters are badly needed), he is no longer in management, but he is sitting at a desk and collecting a check.

People in Wilmington voted specifically to change this kind of thing happening on French St.  With this decision, I guess we know it won’t.