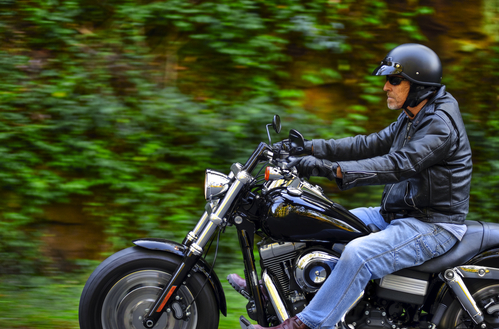 I think State Representative Sean Lynn (D-31) has introduced this bill last year too.  And he did not suffer at the ballot box for it, so he and Republican Senator Gary Simpson are back with the bill in a new session.  For Lynn, he has a personal reason to propose this legislation:

They cite traffic statistics that show almost half of the 48 people who died in motorcycle crashes in Delaware since 2014 were not wearing helmets. Lynn sponsored a similar bill 2015 at the urging of a constituent whose husband suffered a traumatic brain injury in a crash without a helmet. But the bill stalled in committee amid opposition from motorcyclists who said it was government overreach. Lynn argues taxpayers end up paying for the long-term care of those who suffer brain injuries in a crash, so helmets are in the public’s interest. He compared helmet laws to laws requiring seat belts. “This isn’t government overreach, this is common sense,” Lynn said.