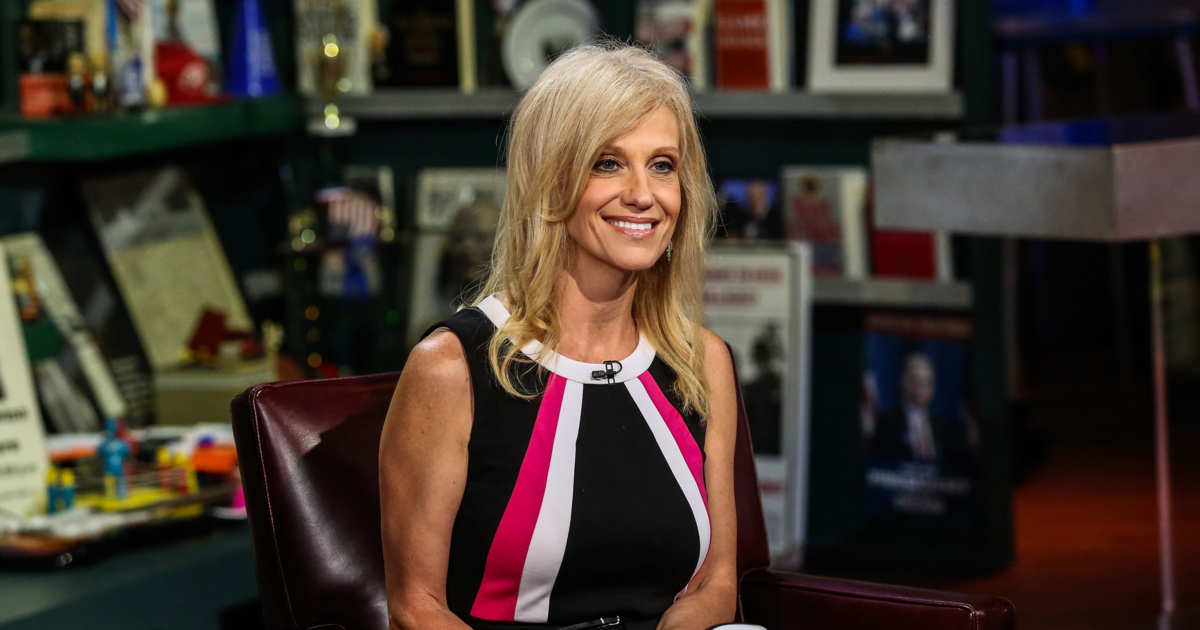 Conway criticized members of the media for focusing on what Trump says instead of reporting on what is “in his heart.”

Is it time to enlist W? He was able to see into Putin’s soul.